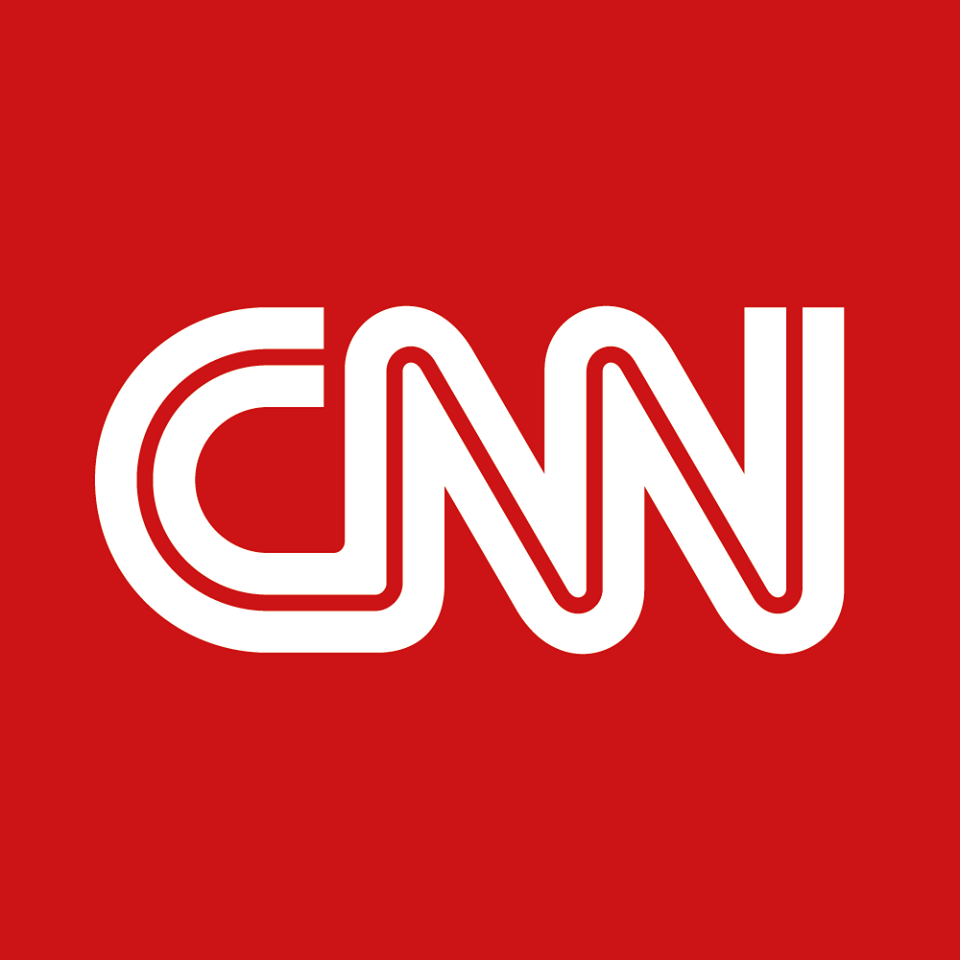 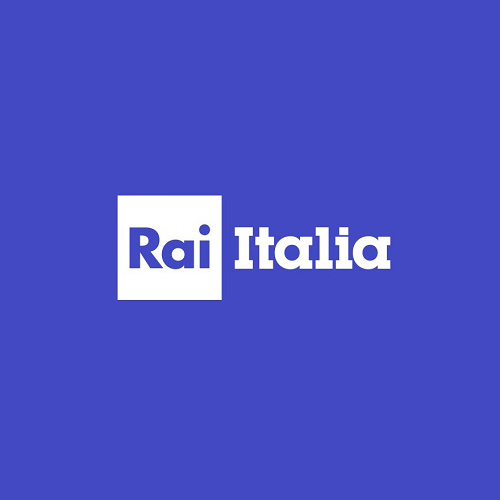 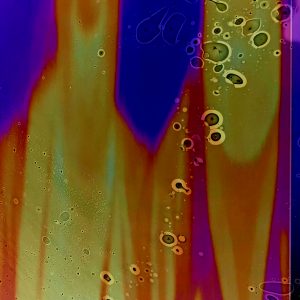 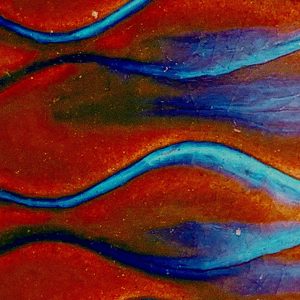 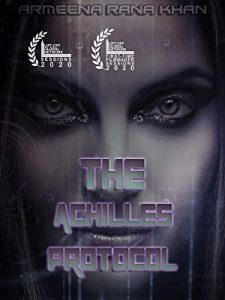 2021
Tracks featured in Real Crimes series of albums, published by The Funky Junkies 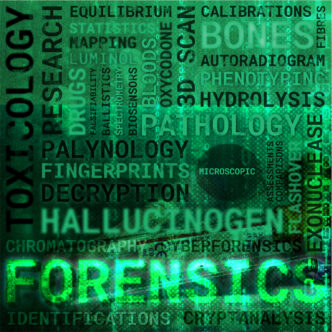 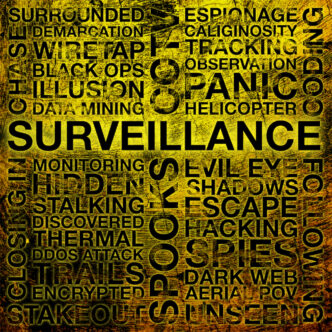 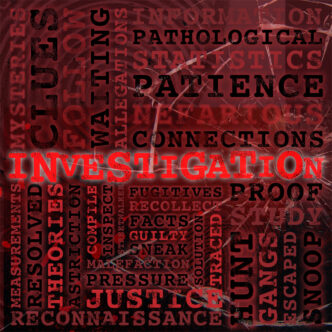 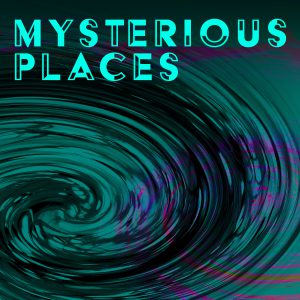 Robert J Baldwin is a media composer with over 25 years of experience in the industry. He began his career aged 12 in the 1990s, using an Atari ST computer, a 4-track tape machine and Cubase to create music. In addition to his work as a composer, Robert has also composed music for film and television and has played in industrial rock bands such as Marley’s Chains, Layers, and Chevisance.

An accomplished pianist and guitarist, Robert’s work has been used by major networks such as CNN and RAI TV in Italy. He has a strong background in film-score composition and has brought his unique style and sound to a variety of projects in this field.

In addition to his successful career as a composer, Robert is also a dedicated educator. He currently teaches BA(hons) music production at Futureworks in Manchester, where he shares his wealth of knowledge and expertise with the next generation of music professionals.

Robert holds a first-class degree in popular music and recording from the University of Salford, as well as a master’s degree with distinction in music from the same institution. He is also actively engaged in ongoing learning, currently studying C++ programming to further expand his skills and capabilities.